Under intense scrutiny from media and blogs regarding its privacy policy, Facebook has faced a maelstrom of bad public relations in the last few weeks. In my previous post, Social Media Privacy is an Oxymoron, I briefly discussed the concern with Facebook’s convoluted privacy policy and the need for increased regulatory guidelines. While users of social networks need to use discretion when sharing any information, it doesn’t absolve social networking sites from an obligation to properly notify and explain policy changes in a language easily understood by all users.  When a user signs a terms of service agreement, there is a responsibility on the part of both parties.  Facebook, at the very least, should allow users the choice to “opt-in” to an application that will automatically change their personal privacy settings, rather than put the onus on the user to decipher confusing language and an intricate series of clicks to get back to where they were in the first place.

There were two great articles in the New York Times regarding Facebook’s complicated maze to opting-out of “instant personalization”.  This infographic shows the complexity of steps a user must go through to retain original privacy settings and bar 3rd party websites access to information.  Another article,  goes further to explain that after completing the process, a user’s private information may still be revealed. Summary:

Of the 400 million users on Facebook, approximately 52 million are minors. “Instant Personalization” is difficult for any user to decipher, let alone a juvenile. How many of these users will actually take the time to navigate the Facebook privacy labyrinth? What percentage of parents is aware of the new policy and that their children’s personal information will be shared with 3rd party websites?

Takeaway: Just as the user must adhere to a service agreement, social networking sites have a responsibility to explain policies in a manner users, particularly those under the age of 18, can understand and protect established privacy settings.

As marketers what responsibility do we have to ensure we are not seen as taking advantage of these kinds of situations, if any? Add your comments! 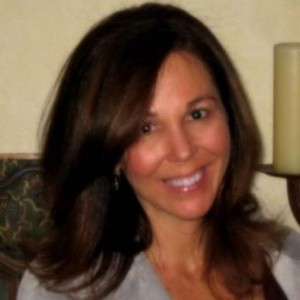