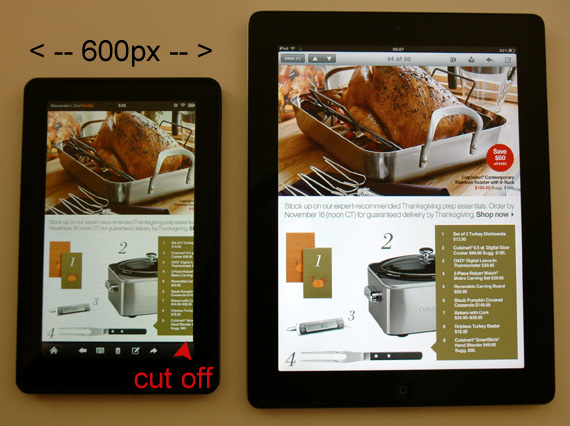 The eMail Guide is the ultimate resource for email marketers and anyone interested in #emailmarketing.